Ok y'all! We are in the last week until Christmas!  Actually there are only a few days left.  I have a confession:  Last week when I went grocery shopping before Kevin came home, I kind of lost it at Wal Mart and bought like ten bags of chocolate.  Ok, no, I didn't buy that much, but I did buy two bags of dark chocolate chips and three bags of semi-sweet and two bags of mini m&m's and it just kept going from there.  I think one reason people love the holidays so much is that there is so many treats that are made!

I love making lists and with only a couple more days until Christmas I want to make sure I have everything done!  I have several things that I want to bake and other things that involve crafting!  Below are my two lists for the things I have planned to do:

Ok, so maybe some of the last ones weren't ones necessarily for Christmas, but they are things I want to do this week!  As you can tell, I use a lot of my links from Pinterest.  Honestly, when I go to search for something, I no longer use Google, I just go straight to Pinterest!  Ha, I know I can't be the only one.

Also we have moved our church service from Wednesday to tonight.  I am so looking forward to a night so close to Christmas to worship with my church family the birth of Jesus Christ!  If any of y'all aren't doing anything, please come and be with us!  It sure would be a blessing for us to have y'all there! 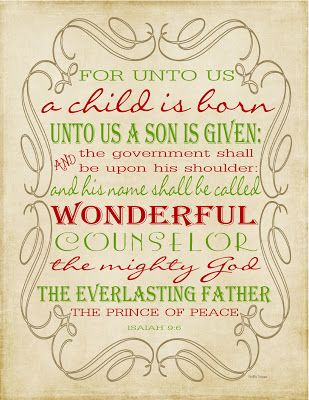 y'all...I've taught my dear sweet sweet friend Autumn how to knit. Aaaaand she's addicted too!  Now neither of us can get it off our mind :)

sorry for the silence these past two weeks, I've got a lot going on and feeling somewhat overwhelmed with just doing stuff.  I know, I know. That sounds weak. But sometimes I just want to sit and knit and just...not do anything.

I did run a 5k and it was my very frst ever and just yay for me!  I'm so proud I took that first step last weekend.  Look out 2015, there will be lots of running :]

things I am excited for this season

being an offshore wife can sometimes be kinda lonely when everyone is busy and paired off wth their significant others.  it's tough, but we make it work :] one way that helps is having things to look forward to doing together!  these are a few things I am excited about:

- the new Hobbit movie.  As a family, Kevin and I have been going to see the Hobbit movies in theaters with my parents and my brother, Adam and Katherine.  The previews have been on tv in the past few weeks and it looks really good!

- going to look at Christmas lights.  There is something so magical about trees and houses and anything else wrapped in lights giving off a glow.

- giving Kevin and the rest of our families and friends their presents!  Which aren't wrapped yet. but that's coming.

- riding around in the swamp in our big monster truck!

- that Christmas Eve is on a Wednesday and we get to spend it at church!

What are y'all looking forward to??

Y'all I don't know if that's necessarily the correct terminology for what I have planted, but I planted garlic yesterday!!  Yay me!  I planted some garlic in pots last year but then my cat, kitten, totally thought that would be just the perfect litter box!  I was so so angry!  But, whatever, that was last year.  This year, after such success with my late-summer mini garden I decided to plant two large cloves of garlic that I had!  For the past couple of weeks I have been kind of working the ground to try and get it good and mixed up and prepared for whatever I decided to plant next.  Obviously that ended up being garlic, haha.

This past week I decided to finally plant a few rows of garlic.  Mainly because I want to.  But also because it is another way to practice growing something!  So I began peeling the clove to get to all the individual cloves.  I am unsure of the right words so this is what we are going with. :]  Anyways, it did not take very long and I got about four small rows out of the two cloves (bulbs, maybe?) that I had. 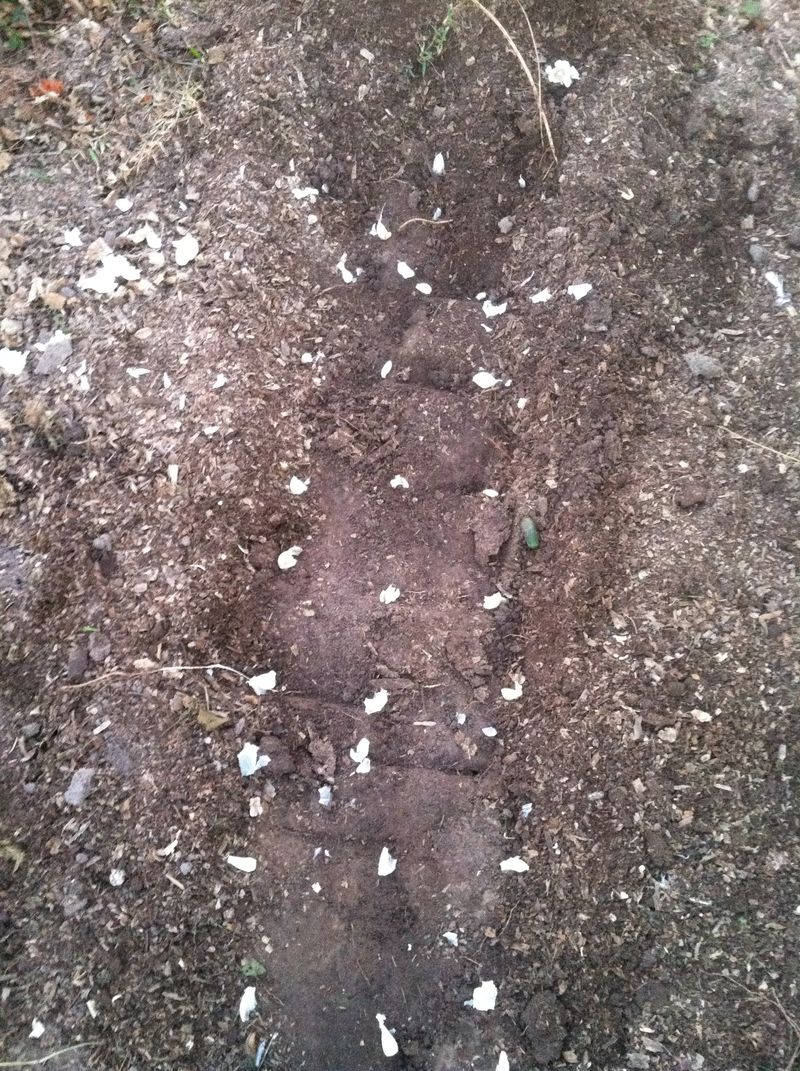 It's kind of hard to tell because they just look like white dots, but that's the cloves I planted!

I am excited to see them grow and I really cannot wait to cook with them.  I found this picture of braided garlic and I would like to try and braid what I have.  I don't know if I planted enough to do a large braid but small ones will do as well!  I found this picture on Pinterest and thought it looked neat :] Doesn't that look so neat?  I would love to hang that in my kitchen or in the chicken coop I'm gonna have!

Well y'all, I gotta run!  Thank you for stopping by!

First off, I would like to say that I am by no means an expert in knitting, just a girl who likes to knit. And also, everything that I've figured out is from trying different methods and techniques and studying what other people do, then figuring out how to make it all work for me. I think it's fun when I figure out something that I really seem to get and then I pretty much try to stick with that. I recently finished a knitting project that was not a scarf and I was so pleased with how it turned out. I learned a lot from completing this project and thought I would share some of what I learned, maybe it can help someone else too!

1 - For most of the time, I was using the wrong needles. I don't really know why they were wrong, they just did not work with the yarn very well. After pulling the knitting out for about the tenth time, I picked up different needles to use and almost I could tell an immediate difference. I think that after I knit some (a lot) more and with different yarn and needles I will be able to tell how to pick the right needles for whatever project I'm doing.

2 - Always carry your knitting with you! It started with deciding to take it with me to the eye doctor so I could knit while I waited. Basically, I wanted something else to do besides play on my iPhone so I brought my knitting along with me. Ever since, I have taken it along with me anywhere I go. I never know when I'll have the time and often I don't, but at least I have it with me in case I ever do need something to do! Like, the other day, the line at the drivethru at the bank was kind of long so it helped to pass the time.

4 - I like to stick to the same technique for a while - repitition. I said in the first post that I have known how to knit for ten years, but all I have done is a straight knit and sometimes purl only making scarves. I was somewhat intimidated by the knitting patterns and trying new things. I also didn't see any reason to move on when I was pretty content to just knit scarves just to be knitting. I taught myself a brioche stitch and right now that's all I want to do! I don't see a problem with doing things this way since repitition is key to perfecting stitches. Afterall, you have to start somewhere!

5 - People love to talk to you about what you are doing. Knitting is not as common as it once was and sometimes I notice a lot of people just watching me knit. I feel kinda weird talking about it because I just want to sit there and knit in my own little solitude. Often people are interested in at least attempting to learn how to knit even if they don't follow through.

6 - It is a great alternative to watching tv. I have been trying to find some alternatives to just coming home and turning on the tv. This is a great alternative! I will listen to a podcast or two and chill on the couch while knitting. It is a nice way to unwind and stimulate my mind a little more, as well. Doing this has easily become one of my favorite parts of my day.

Now I'm ready to go on another knitting binge! I am definitely looking forward to casting on another project this week with some of that beautiful purple yarn! Ok, ok. I actually have already pulled out my other knitting and am going to have to cast on again. Don't judge, you know you do it too! :]